Mother in English, Maa in Hindi, Aai in Marathi, Amma in south Indian languages is that entity, not
bound by species or races, which gives birth to an offspring, the next generation of life. In this process is so critical to the continuation of life on this planet, she passes on all characteristics, traits, and implicit knowledge (both suppressed and repressed) generically and otherwise. She pours her mind, body, and soul into creating her progeny and remains the only sentient being to do so to date. While this is overwhelming in itself, we need to look past just the physical manifestations of her contribution and take a moment to appreciate the intellectual, moral, spiritual, and behavioral evolution that she affects. From the lesser evolved chordates to the highly complex humans, the mother is the first true teacher of her offspring. If we imagine new life as a large fresh blank canvas, something which could go on to be anything from a lion’s dinner to the Prime Minister of India, we realize the importance of the mother even more. She makes the first scribbles on this canvas, introducing her child to the world from her perspective, and eventually frees them to lead an independent life. It is an amazing journey of motherhood since time immemorial.
Today, it seems very different pictures of the world on it’ canvas, the mind becomes painful. To study in detail about Mothers, Foundation for Holistic Development in Academic Field (FHDAF) traveled on the silk route to London (UK) covering 20 countries and 23657 km in 60 days, conducting meetings with mothers in many places. The countries traveled, were Nepal, China, Kazakhstan, Uzbekistan, Turkmenistan, Iran, Azerbaijan, Georgia, Turkey,
Bulgaria, Serbia, Croatia, Slovenia, Italy, France, Switzerland, Germany, Netherlands,
Belgium and the UK. The journey started on 10 Sept 2018.

“MOTHERS” project is engaged in family-based programs and activities to infuse Bharatiya
values and culture into children's upbringing. The child becomes a good citizen when his
development is holistic that means when his physical, social, emotional, intellectual, and spiritual development is proper, they will be a good citizen. In Indian families, the holistic development of children begins from the home, at a tender age. So we can say that family is the children’s first school where they learn languages, alphabets, numbers, etc. even they also learn manners, etiquette, values which are called SANSKARAS.

Join hands with us for a noble cause 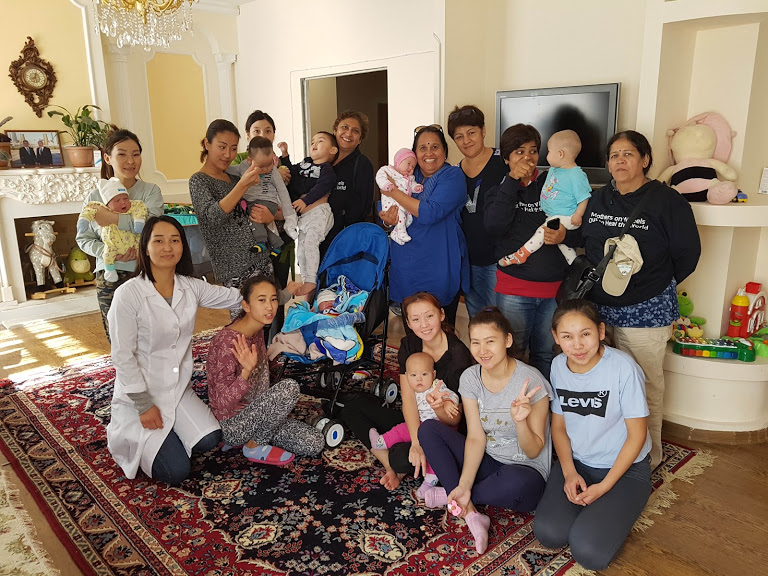 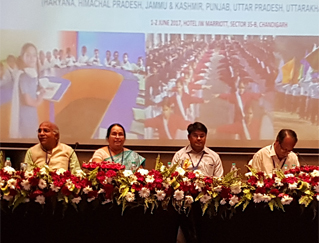